Cassiobury Rangers Seniors was formed at the end of the 2004/05 season from the remnants of the previous seasons U18’s and an influx of new players. A number of the squad have played over 100 games for the club and a few have reached the 200 milestone.

If you are over 18 and are looking for a great local team to play for get in touch. 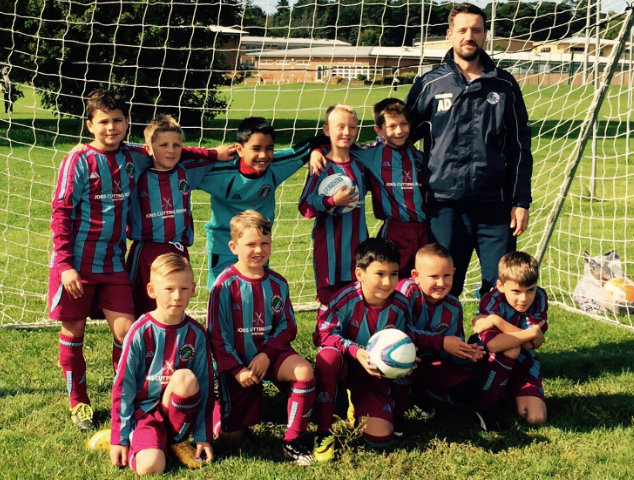